This website or its third-party tools use cookies which are necessary to its functioning and required to improve your experience. By clicking the consent button, you agree to allow the site to use, collect and/or store cookies.
I accept
You are here: Home / Blog / "You are the worst….ever!" 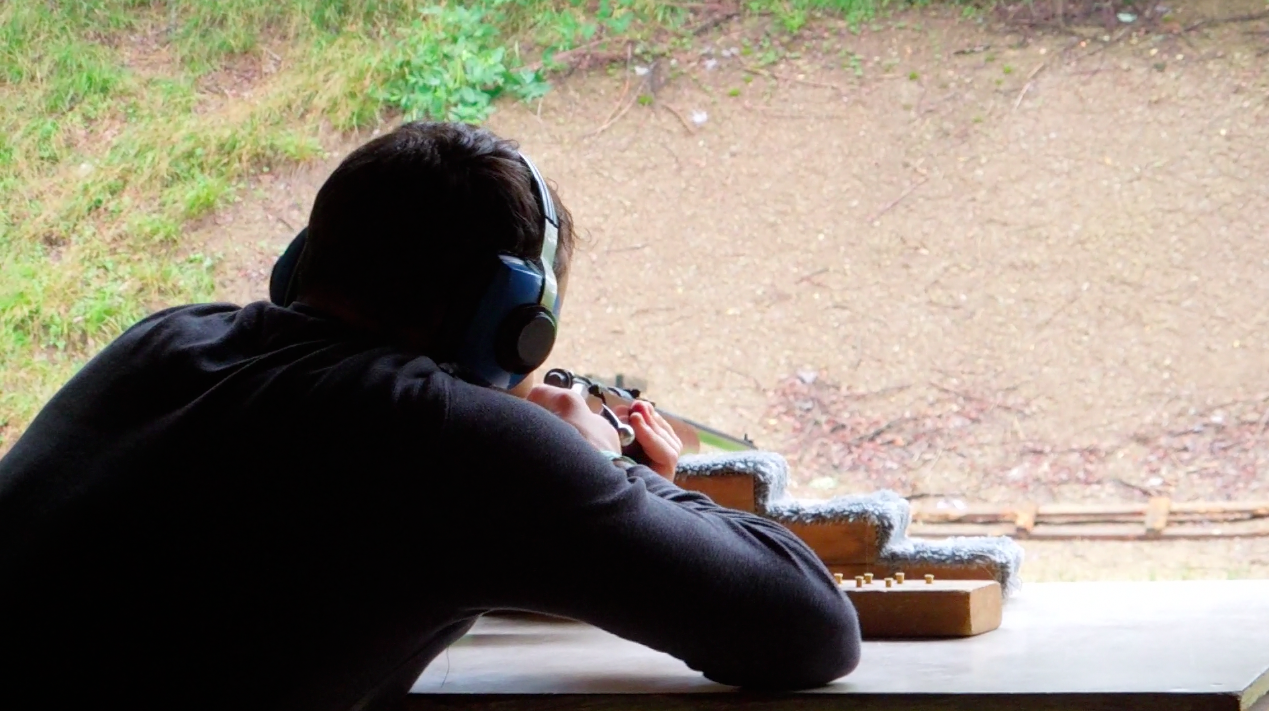 I didn’t know it ahead of time, but I was in a “leadership development laboratory last week.”  I spent time at Scout Camp with my oldest son. We had a blast.  What surprised me was the set of leadership growth experiences I was able to participate in, and to observe.

One of the activities this week involved the rifle range.  Boy Scouts provides a safe place to help boys understand the danger of firearms and how to use them safely and responsibly.  On the range, boys take turns firing a set of rounds at small paper targets 50 feet away.  They can do it from a seated or a prone position.  To help with accurate shooting, shooters can stabilize their weapons on wooden blocks or on sandbags. 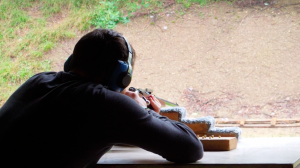 Which brings us to today’s story.  One of the young scouts selected a wooden block to stabilize his rifle. Unfortunately he didn’t notice that the sandbag had fallen off the platform and was in the direct line of fire of his rifle.

The small .22 caliber bullet easily passed through the burlap and sand to head toward the target, but in its wake it destroyed the sandbag and covered the rifle and shooter in a mist of sand.  Sand or dirt in a firearm is a dangerous thing, and that meant this rifle would have to be disassembled and cleaned before it could be used again.

The man in charge of the range (the range master) was furious.  I think he was embarrassed that

In his embarrassment and anger he did something that I probably have done before.  (OK I’ve done this far more than I want to admit.)  He allowed his anger to boil over as he shouted at the boy.

“Give a dog a bad name, and you might as well hang him.”

Carnegie’s point is that once you tell yourself that a dog is a bad dog, you start to tell others, and the dog himself how bad he is. Once the dog thinks of himself as a bad dog, there’s no way you can have him be good for anything.

That’s true for people, too.  I’m sure that the scout was embarrassed that he made a mistake, that he made a mess, that he created work for the range master and his crew, and that he had accidentally done something dangerous.

“People never forget how you make them feel.”

I can’t help but wonder how that boy felt when the authoritative range master called him out and gave him a bad name in front of everyone at the range.  Will that boy ever go to the range without thinking about that mistake?  Will he even go back to the range at all?  If he goes back, will he be able to work without thinking that maybe he really is the word shot in the world?

People never forget how you make them feel.  I can totally relate to being frustrated, embarrassed and angry.  I can even identify with letting my anger boil over and yelling at someone.  That doesn’t make it right, but I can easily see how it happens.

How can you overlook errors and praise progress in your team?

What’s one thing that you can do differently based on this story? 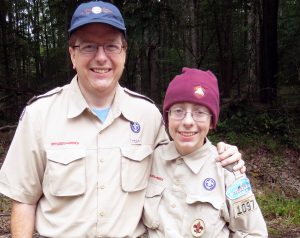