This website or its third-party tools use cookies which are necessary to its functioning and required to improve your experience. By clicking the consent button, you agree to allow the site to use, collect and/or store cookies.
I accept
You are here: Home / Blog / Today's Action Point: Overwhelmed? "Do Less!" 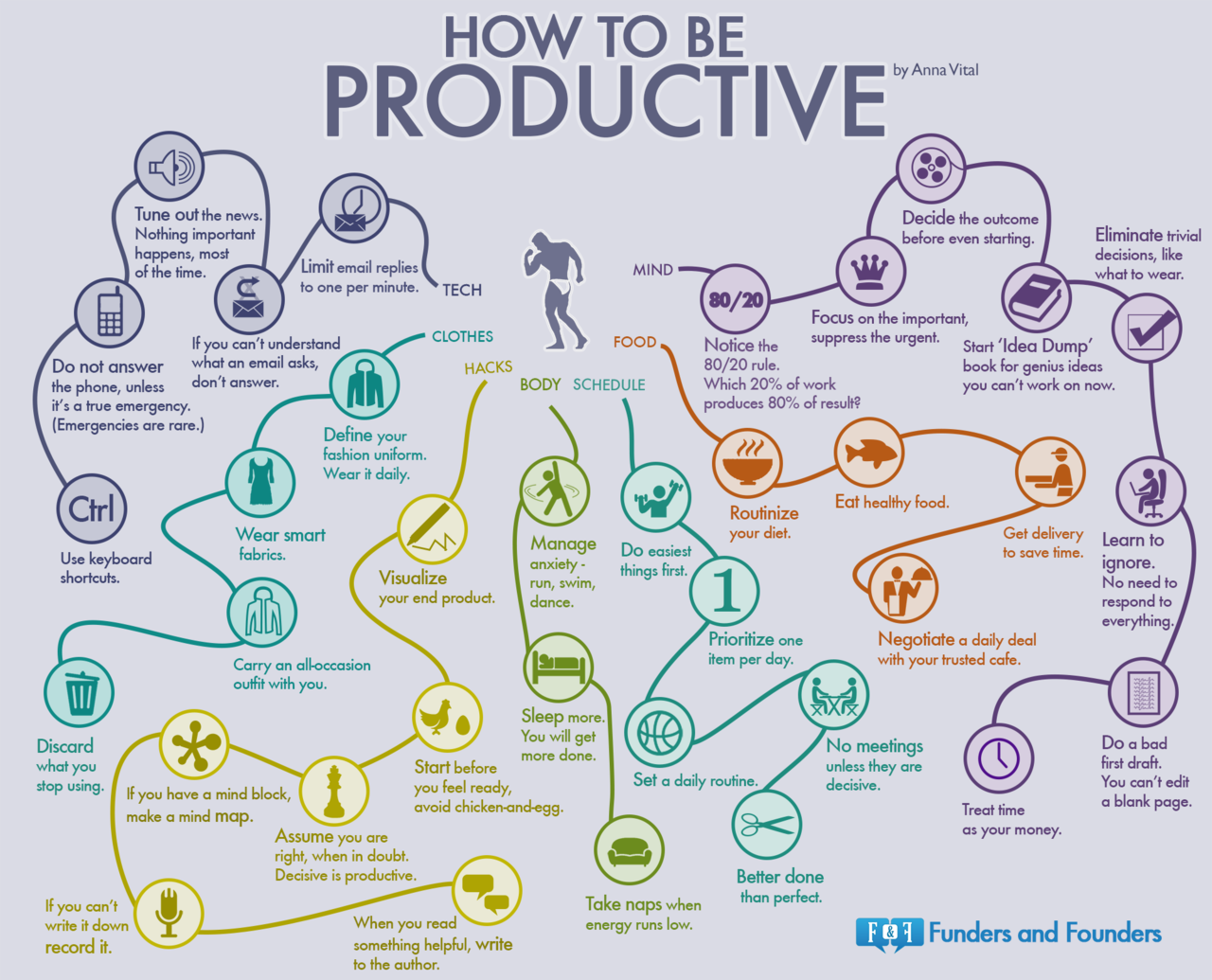 Today’s Story
One of the things that I struggle with is I want to do EVERYTHING.  I see something, it looks interesting, and I jump all over it!
I sat down at the end of last year and made a list of all of the activities I was doing to market my business.
I came up with 24 things I was “supposed” to be doing to let people know about my business.
As you can imagine, I was not doing all of them consistently, and those that I was doing were not as well done as I’d like them to be.
Action Point
What is your MOST important thing?  (Not your most urgent.)
What is on your “to do” list which should be on your “To Don’t “List?
I’ve simplified my list, and in 2014 I plan to focus on about 5 areas.  It’s not that the other things are bad, it’s just that they are not the MOST valuable.

Take a look at this infographic I found here

Pick 2 areas and identify the most important things that you WILL do, and at least one thing that you WON’T do.

When we get overwhelmed, we water down the time, quality and value of the things we do – focus your time on the things that give you the biggest return!

Update: Animal control was able to come out and gently coax the critter out of the stove.  I’m sure the squirrel is getting on just fine in his new digs. 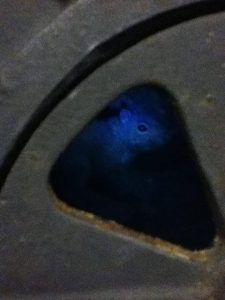