This website or its third-party tools use cookies which are necessary to its functioning and required to improve your experience. By clicking the consent button, you agree to allow the site to use, collect and/or store cookies.
I accept
You are here: Home / Uncategorized / Negotiation tips from a 2 year old 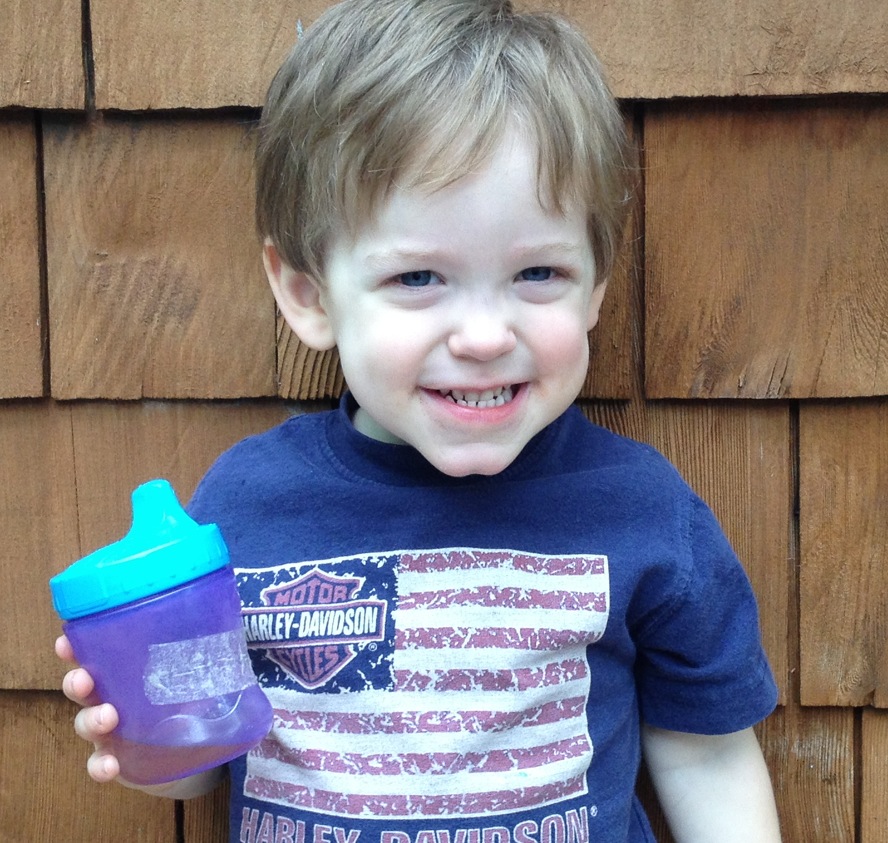 I’m writing this from a vacation trip and I just witnessed a social interaction worthy of publishing.

My 2 year old is bored.  He has *nothing* to do and is going back and forth with his siblings seeking their assistance to do something fun.  As a dad of 7 kids I can tell you that children are *master* negotiators and we can learn tools from them that can help us in business.

After being turned down several times by others, Noah turned his attention to his oldest brother, ten years his senior.  Again, he went in with his best outcome – that his brother would agree to supervise him as he explored the great outdoors.

In no uncertain terms, Joel told him “No, I will not help you.”  Noah’s response? A positive question: “Not yet?”  Sure enough, moments (and several requests) later he had talked his way into having Joel fix him a fresh cup of apple juice.

As I wrap up this post, Noah has been enjoying his juice and has settled in next to another older brother to see what excitement he can find.

I have a feeling that Noah’s going to end up getting a lot of what he wants from these tips.  Which one has worked well for you?