This website or its third-party tools use cookies which are necessary to its functioning and required to improve your experience. By clicking the consent button, you agree to allow the site to use, collect and/or store cookies.
I accept
You are here: Home / Blog / "These people make me crazy! Why won't they get off their butts and do the simplest thing?" 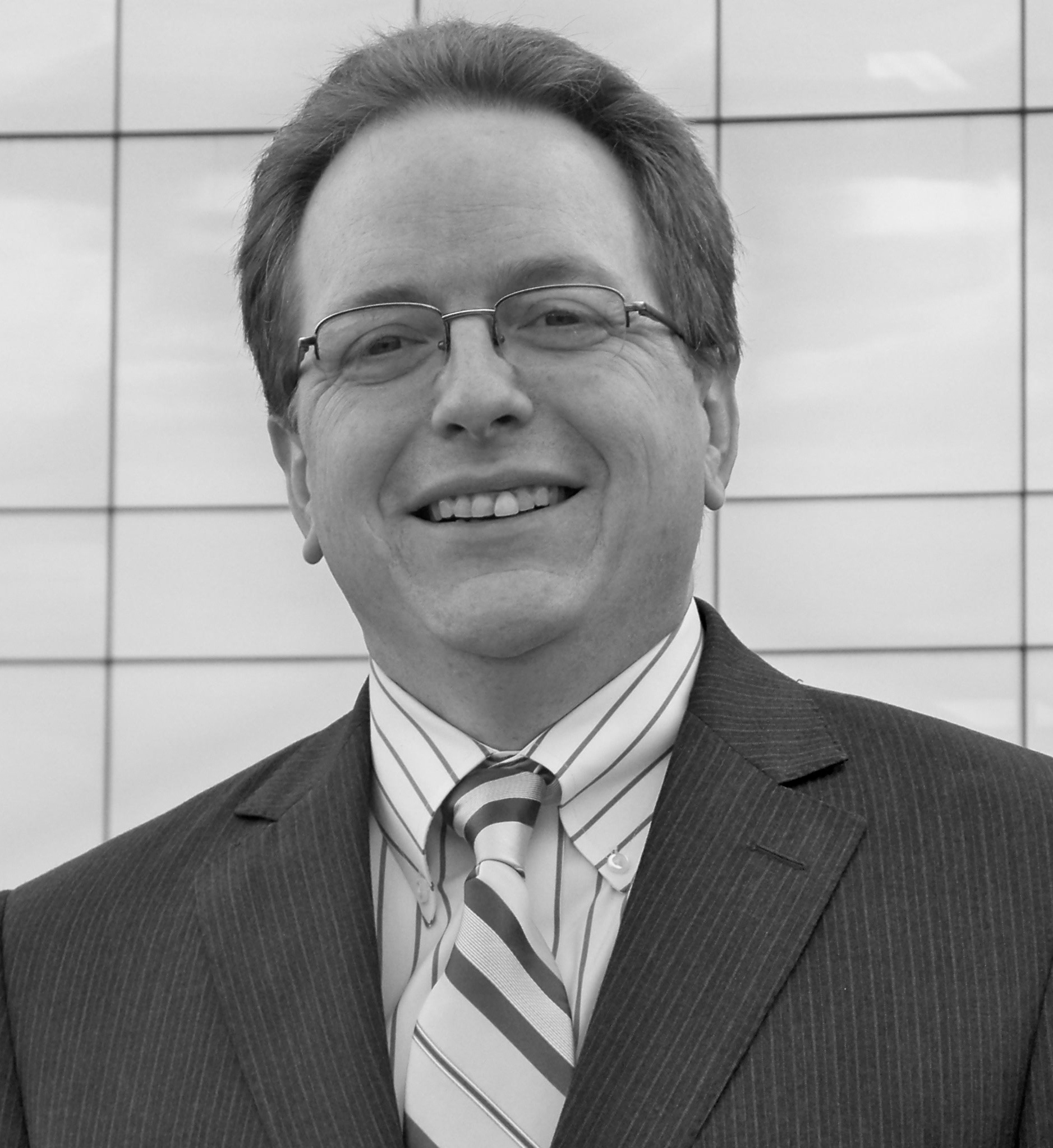 We were sitting around the convergence room table during the sales pipeline meeting when suddenly Gary exploded in response to something Frank said.

You told Jack WHAT?  What the hell were you thinking!?!?!  Why did you tell Jack we could help them with that?  We don’t even DO that!

The profanity-laced tirade went on for several minutes.  The tension in the room built as Gary unpacked his frustrations on a stunned Frank.

At first, Frank attempted to sputter a response.  This seemed only to fuel Gary’s anger.   Cowed by the personal attacks, eventually Frank settled into sitting in silence,  enduring the tongue lashing he “deserved” for doing something that Gary thought was stupid.

This was not the first time this had happened.  I, too, had been the recipient of one of Gary’s attacks.   It was awful.  Every. Time.  Awful for the target and for each of us around the table.  Based on our experience, we recognized that the fastest way to bring it to a close was to sit down, shut up, and hang on.

After Gary unloaded, it was over for him, and he returned to work as if nothing unusual had happened.

We could not be certain whether Gary would approve or reject our ideas, and we didn’t feel safe asking for his input because we could not predict whether he might unload on us.  If we got great results, Gary was usually thrilled.  (Sometimes he didn’t seem to notice or care.)  If our results didn’t come – or didn’t come fast enough – he would sometimes be supportive, other times he would be furious.  We could never tell what would happen.

Should I have had the moral courage to stand up to Gary?  To tell him the truth?  Perhaps.  Should I have quit?  Probably.  Frankly I was afraid of him.  He controlled my livelihood.  If he wanted me gone I  would immediately move to the ranks of the “unemployed.”  My wife and kids depended on his whims.

As a result I rarely challenged him, rarely spoke up.  I played it safe.  So did almost everyone else.  He didn’t see that.  At all.

The really sick part was that Gary asked me over and over again why he could not motivate people to “get off their butts and take initiative.”  He was sincere, but not ready to hear the answer.

He really saw no connection between his occasional eruptions and the impact on team members.  It was a sad thing.

It was sadder still because at the core, Gary was a decent guy.  He was passionate about his business and about his people.  Gary really cared about team members as people, and it tore him up to see them struggling through personal issues.

Does this ever happen in your workplace?

This problem is solvable.  Working together, we can help people begin to build a safe, productive, trustworthy environment.  You’ll be amazed at how much faster work can get done.  How much more innovation can happen.

Do your people make you nuts?  Want to talk about it?  Give me a call.  If I can help, we can talk about next steps.  No obligation, no sales pitch.  Just a listening ear. 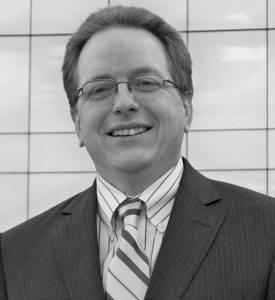