This website or its third-party tools use cookies which are necessary to its functioning and required to improve your experience. By clicking the consent button, you agree to allow the site to use, collect and/or store cookies.
I accept
You are here: Home / Blog / Dan Pink’s "Pixar Pitch" is really rich! 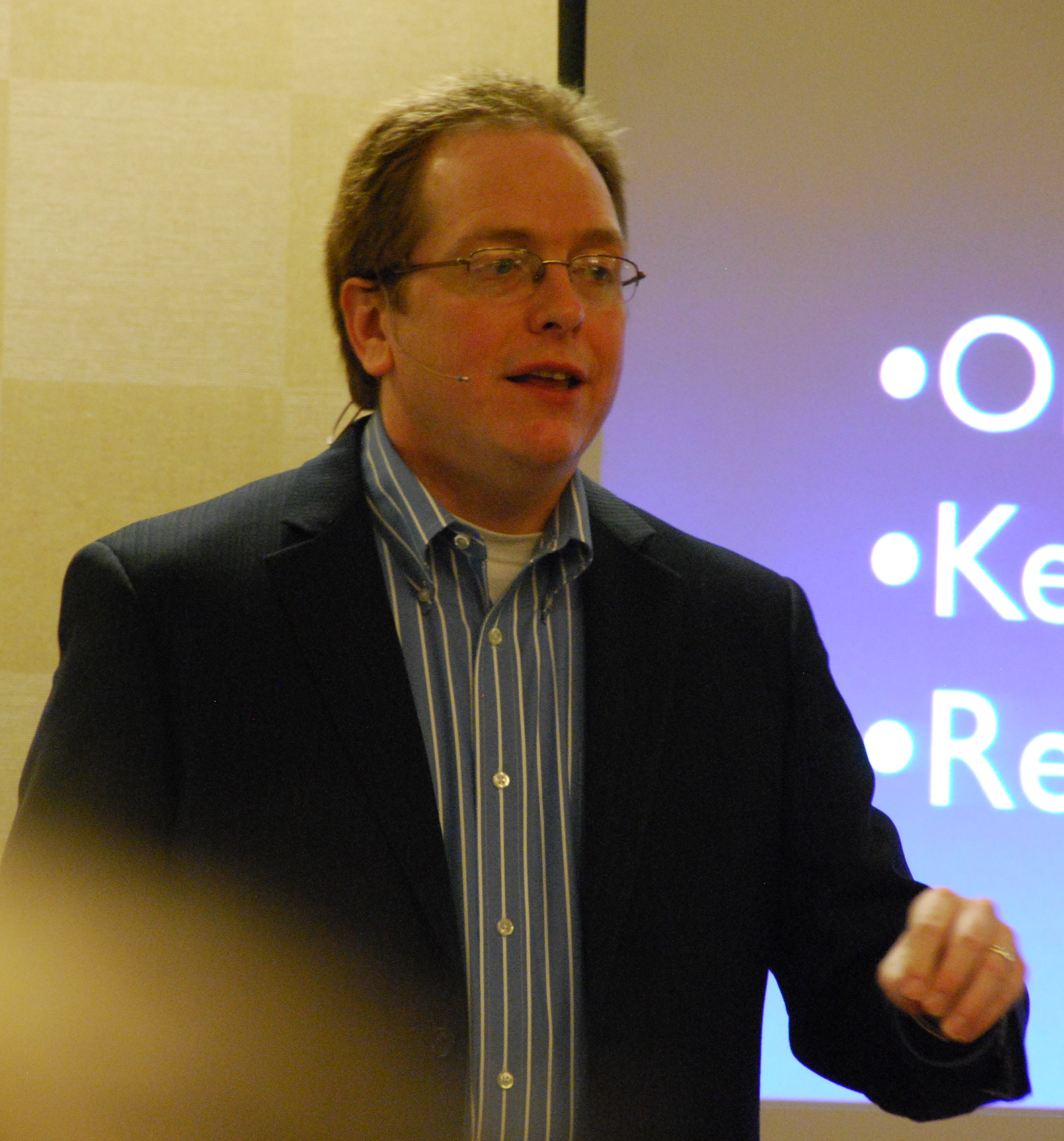 I’ve been in a group mastermind this month, focused on Dan Pink’s (#DanielPink) new book: To Sell is Human

It’s fantastic.  One of the things he talks about is how to “pitch” ideas.  He describes the “Pixar Pitch” which is the formula that Pixar uses for their stories.

It’s the pattern of all Pixar movies.

Can I help you?

What do you think?